The prestigious BFA UK Summer League season commences in May each year and runs through until the end of summer. The project commenced  in 1997, when Sporting Foundation created the Summer League with just 8 teams.

It was a pioneering project, the first of its kind in London and possibly in the UK. It was a ground-breaking project because at the time no one played league football in the Summer. The league straightaway reduced tension between youths from different estates, reduced anti-social behaviour and loitering in the streets and reduced young people getting involved in drugs and  alcohol and petty crime.

From 8 teams when it started, it  now accommodates no  fewer than 30 teams across 3 divisions including the Vets League in the Summer League season.

One of the key attractions of the league is the Summer League Cup which is fiercely competed for by all the teams in every division. The showpiece final takes place at Mile End Stadium and always offers drama and excitement. 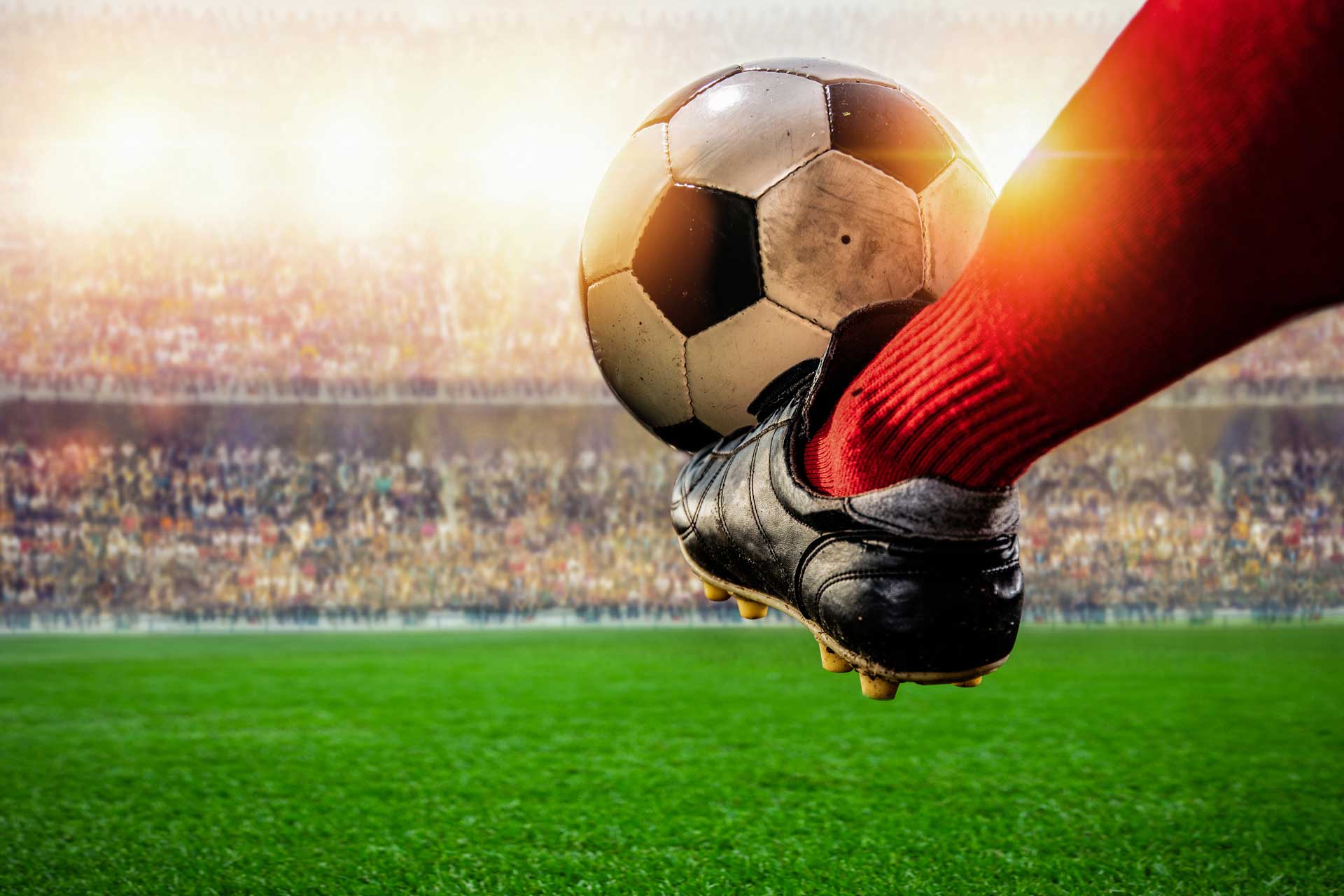 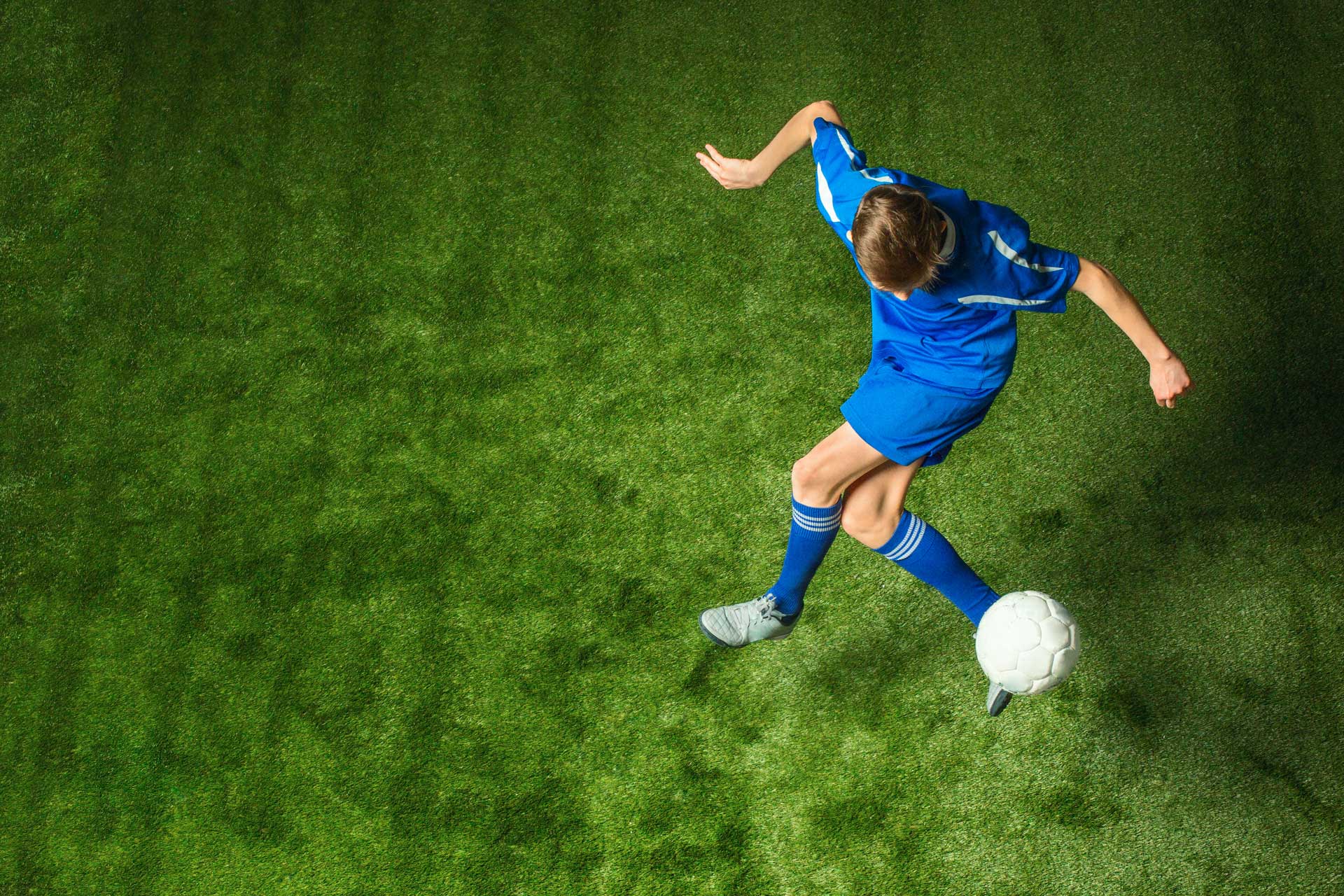 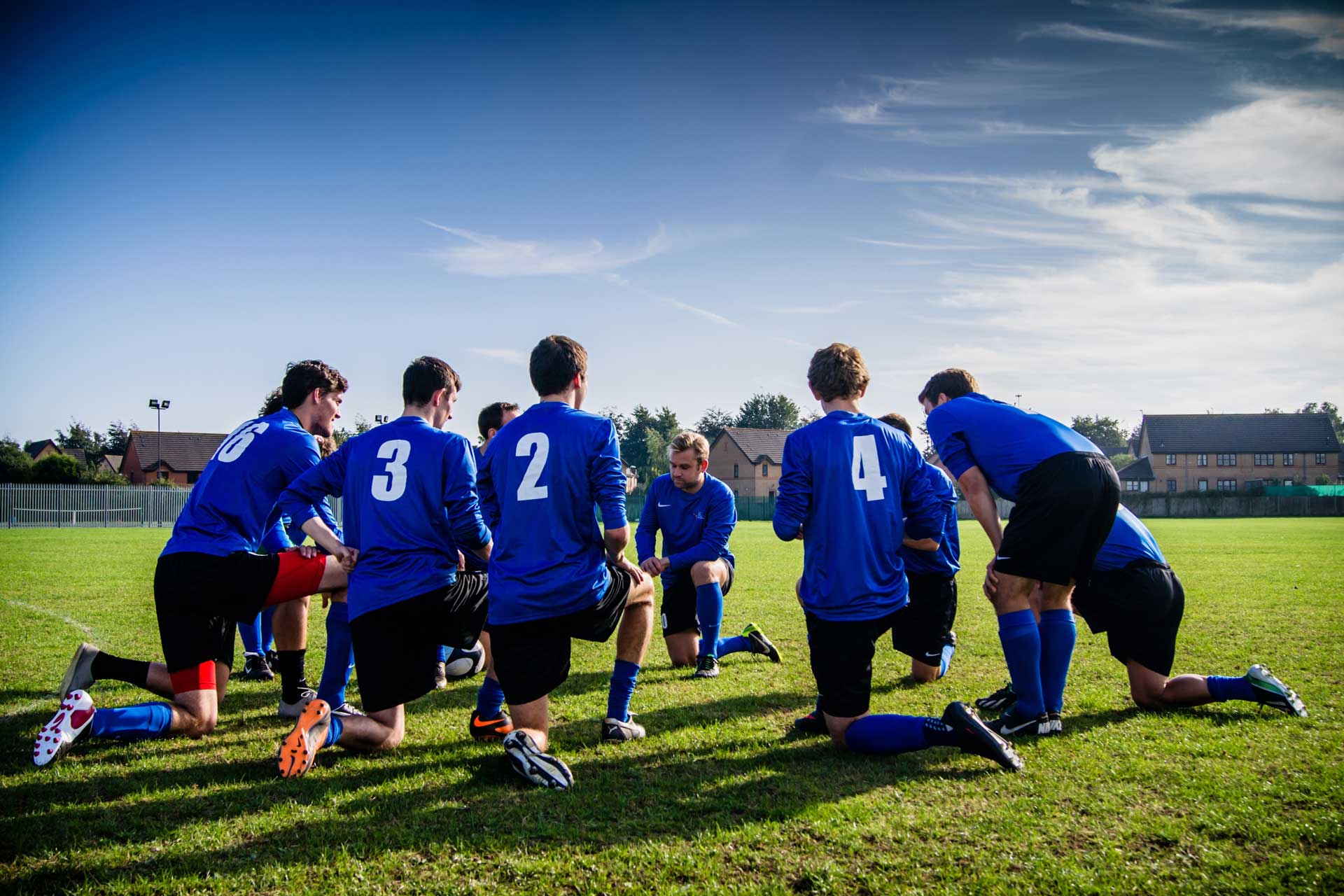 Teams are encouraged to sign up for the 2022 season via the League Portal registration system by February 2022. For new entrants please contact the league Secretary for information and application form.

Sporting Foundation (SF) is a leading, successful, innovative and dynamic organisation which inspires and transforms people’s lives through the power of sport and community engagement.