Rushanara Ali is the Labour MP for Bethnal Green and Bow. She grew up in her constituency attending Mulberry school and Tower Hamlets College. She studied Philosophy, Politics and Economics at Oxford University. Rushanara is a former Shadow Minister for Education and former Shadow Minister for International Development. She currently serves on the Treasury Select Committee, and has also served as a member of the Energy and Climate Change Select Committee and the Communities and Local Government Select Committee. Prior to her election, she was Associate Director of the Young Foundation, where she co-founded UpRising, a national leadership development and employability charity. She also co-founded One Million Mentors, the online platform to recruit, train and deploy one million mentors to organisations working with young people. 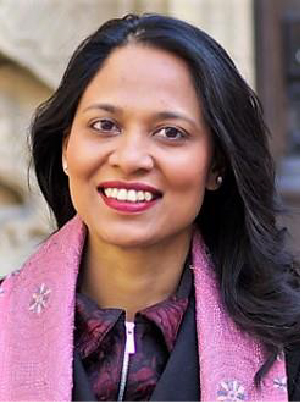 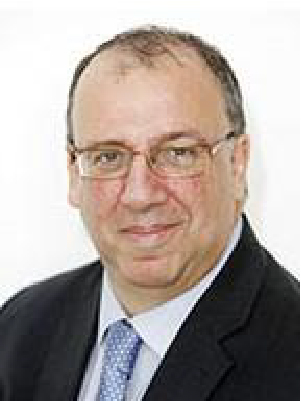 Nick Bitel has been the Chief Executive of The London Marathon Limited since 1995. Nick has been the Chairman of Sport England since April 2013. Nick is a recognised expert in UK sports law and has been a Partner in the sports and internet specialist firm Max Bitel Greene since 1983. He is active on the board of several sports industry bodies and Chairman of the British Association for Sport and Law. He served as Non-Executive Director of First Artist Corporation PLC. He served as a Vice Chairman of Wigan Athletic Football Club from 1991 to 1995 when the club was sold to its present owners. Some of his major clients include Wembley National Stadium, The Ryder Cup, The PGA European tour, and the All England Lawn Tennis and Croquet Club.

Antony Richard Cottee is an English former professional footballer and manager who now works as a television football commentator. As a player, he was a striker from 1982 until 2001, notably playing in the top flight of English football for West Ham Utd, Everton and Leicester City. He was capped seven times by England, and played in the Football League for Birmingham City, Norwich City and Millwall. He played in the 1989 FA Cup Final defeat to Liverpool and won the League Cup with Leicester City in 2000. His final career tally was 579 league games and 226 goals (99 of which for Everton). In all competitions, he managed 712 games and 293 goals. 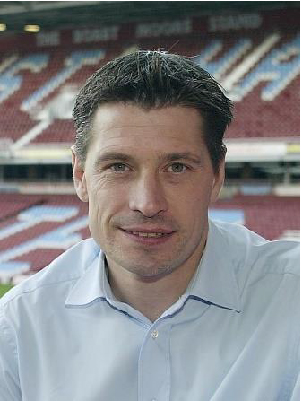 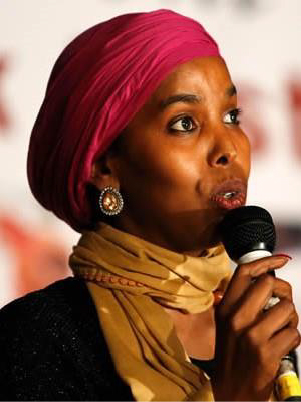 Ayan Mahamoud, MBE is founder of Kayd Somali Arts and Culture, which has organized the annual Somali Week festival in London since 2009, which draws some of the most prominent Somali artists from across the Somali region and the diaspora. She is co-organiser of the Hargeysa International Book Festival (HIBF), currently the biggest arts festival in East Africa, and co-founder of the Hargeysa Cultural Centre, one of the first cultural institutions to emerge in Somaliland after the civil war. Through her work Mahamoud is conscious of providing a space to those underrepresented, particularly women and young people. In 2015, Ayan was listed by FT as one of the 25 Africans to watch for. In the same year, Ayan was awarded a MBE “For services to promoting friendship and cultural understanding between the UK and Somali Region” December 2016, Ayan was appointed by Somaliland president as the head of Somaliland mission to the UK.

Leslie is a pharmacist, entrepreneur and philanthropist. He bought and transformed a retail pharmacy into one of the world’s leading specialist Pharmaceutical and medical distributors supplying 23,000 different products to 180 countries. He has pioneered the free donation of in date pharmaceuticals exceeding £22m to charities in developing countries. He is a visiting fellow at Cass Business School, specialising in lecturing in philanthropic issues and is Chairman of The Morgan Charitable Foundation. He is a Liveryman with The World Traders as well as the Blacksmiths. Leslie was awarded an OBE in 2013 for services to the Pharmaceutical Industry and Charity. 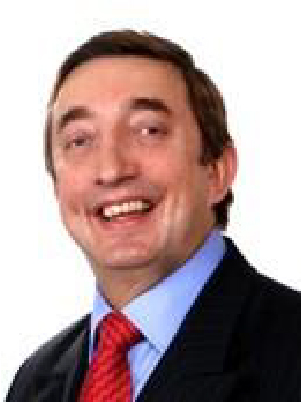 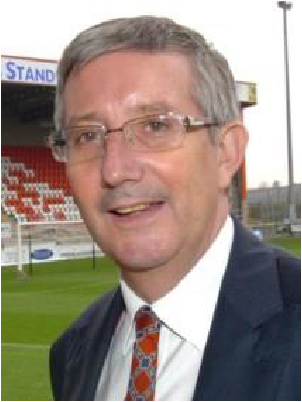 Born and bred in Dagenham, Steve was first elected to Dagenham Football Club management in 1981 and has been managing director since the club merged to become Dagenham and Redbridge FC in 2007. Steve also spent 12 years as a governor for Barking College, where he studied, and is now governor at his former secondary school, All Saints School in Dagenham.

Marigold Health Foods Limited is one of the leading organic health food producers, marketing and distribution of vegetarian and vegan foods, drinks, nutritional supplements, toiletries and other animal-free products. Marigold has worked hard to become the much-loved producer of a wide range of traditional bouillon products made with Swiss precision for over 40 years. 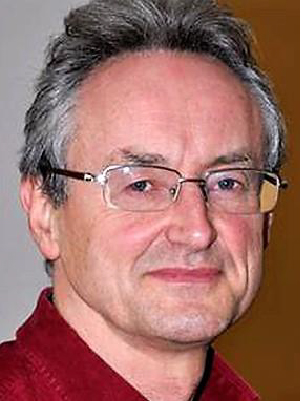 Sporting Foundation (SF) is a leading, successful, innovative and dynamic organisation which inspires and transforms people’s lives through the power of sport and community engagement.